Call to the Faithful

Following the summer’s anti-establishment punk-rock anthems Animals & Thieves and Liars – which has garnered the band attention far and wide with radio play on BBC Introducing, Total Rock, Amazing Radio and more – the guys are wasting no time returning with the next part of their message – ‘It Doesn’t Matter’.

Sporting a more hard rock sound than the previous two singles, the band are showing their range. The trademark big drum sounds and in-your-face riffs are still present with catchy lyrics that fans will no doubt soon be singing back to them. This track reinforces that Call to the Faithful are on top of their game and intent on leaving their mark on the rock scene, with the fourth release of this cycle ‘The Way You Taste’ set to follow in later in 2021, this is a band that isn’t going away anytime soon and you’re not gonna want to ignore.

For fans of Frank Carter & The Rattlesnakes, Rage Against The Machine & IDLES

Jessy Morgan reviewed Call to the Faithful 1 month ago

For fans of Frank Carter & The Rattlesnakes, Rage Against The Machine and IDLES. Okay, Call To The Faithful, you have my attention.
Press play.
‘It Doesn’t Matter’ kicks off aggressively, it’s got choppy guitar riffs that feels blunt and to the point. The repetition in the intro builds a lot of tension, like a volcano about to erupt. As the intro reaches it’s climax, we get the sound of what would be the love-child between Faith No More and Rage Against The Machine. It’s got that angst from the latter, but the rhythm and vocalisation reminiscent of Faith No More. Even though this is the only track I’ve listened to, it’s clear to see the appeal and why the band has garnered a lot of interest. (Side note, listen to the previous releases!)
As mentioned in their bio, ‘The Way You Taste’ is set to be released later in 2021, and I – for one – am excited to see what else Call to the Faithful have up their sleeves. 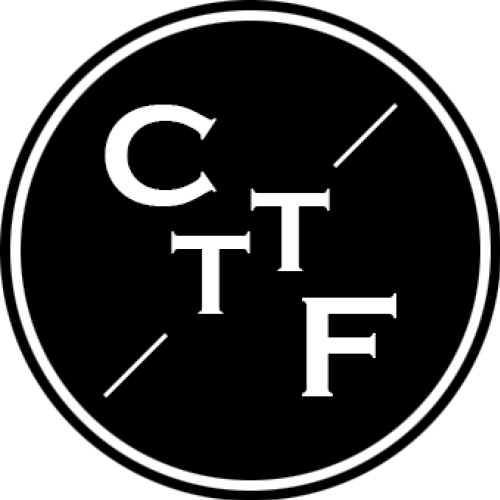 Wow, thanks Jessy. That was a pleasant notification to get and has made our day. Thanks for checking us out and for your kind review. We are heading into the studio this weekend to finish the next single ‘The Way You Taste’. In the meantime you can check out any of our pages at linktr.ee/calltothefaithful – have a great day.